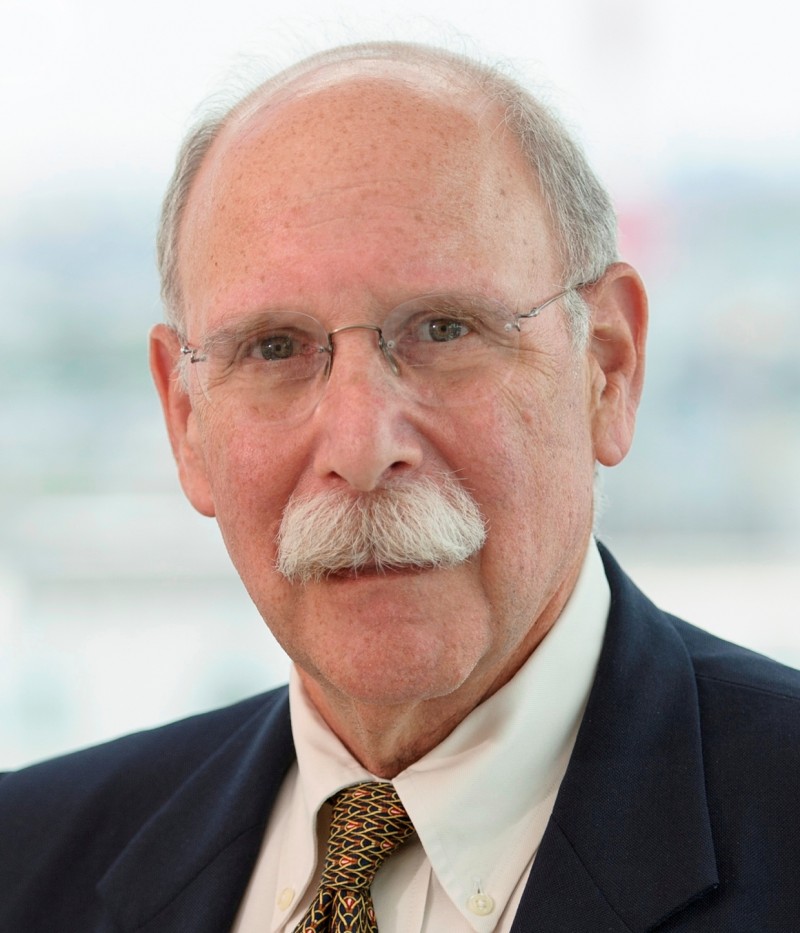 The CPDD Executive Office regrets to inform you of the passing of another distinguished member, Dr. Gavril Pasternak. Our condolences go out to his family and friends.
The Memorial Sloan Kettering community mourns the loss of Gavril Pasternak, MD, PhD, who dedicated his career as a physician and scientist to improving pain management for cancer patients. Educated at the Johns Hopkins University, he graduated from its MD-PhD program where he carried out seminal studies characterizing the first opioid receptor and contributed to the discovery of endogenous opioids. He joined the MSK faculty in 1979 and held appointments in both the Department of Neurology and the Sloan Kettering Institute. He was the incumbent of the Anne Burnett Tandy Chair in Neurology. Gav’s research focused on defining and understanding novel targets of opioid action, including the development of new medications with fewer side effects. He published more than 400 papers. In addition to serving as a generous mentor, Gav was known for his love of lacrosse and for founding New York City’s first youth lacrosse league. We extend our condolences to his family and to his many friends and colleagues. David Scheinberg,MD, PhD Chair, Molecular Pharmacology Program Joan Massague, PhD Director Sloan Kettering Institute Edward Avila, DO, and Ingo Melinghoff, MD Acting Chairs, Department of Neurology Lisa DeAngelis, MD Acting Physician in Chief Craig B. Thompson, MD President Memorial Sloan Kettering Cancer Center
In lieu of flowers, donations can be made in Gavril’s honor to promote pain research, which was his life’s work.