Brentwood, TN – The College on Problems of Drug Dependence (CPDD) is proud to announce the 2022 Awards for Excellence recipients. 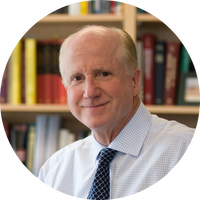 The Nathan B. Eddy Memorial Award was established in memory of one of the pioneers in the field of drug dependence following his death in 1973. The award acknowledges outstanding research efforts that have advanced our knowledge of drug dependence. 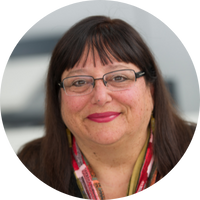 The Innovator Award, sponsored by Indivior, Inc., will recognize individuals who have developed innovative approaches in basic science, clinical research, or treatment and prevention science that reflect ground-breaking strides with potential for significant impact in the field of drug dependence. Such innovation can be in any research area, including methodological approaches or paradigms, drug or assay discoveries, drug delivery, laboratory procedures, analytic methods, conceptual advances, assessment/measurement, treatment approaches, prevention strategies or implementation. The Innovator Award is not meant to be recognition of lifetime achievement. Emphasis is placed on innovation, preferably relatively recent innovation, and potential impact. 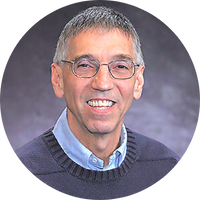 The CPDD Mentorship Award, established in 2000, is given annually to a member of CPDD who has been an exemplary mentor to developing researchers in the field of drug dependence. Individuals should be nominated by a former or current trainee. 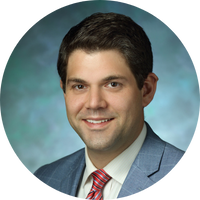 The Joseph Cochin Young Investigator Award, in memory of a respected leader in drug abuse research and a former Chairman and Executive Secretary of CPDD, was established in 1986 to recognize research contributions in any facet of the field of drug abuse. It is given annually to an investigator who has demonstrated excellence in their field of research, authored several publications, and not attained his/her 40th birthday by July 1st in the year of the award. 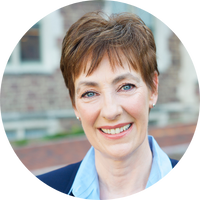 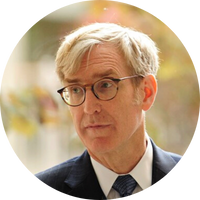